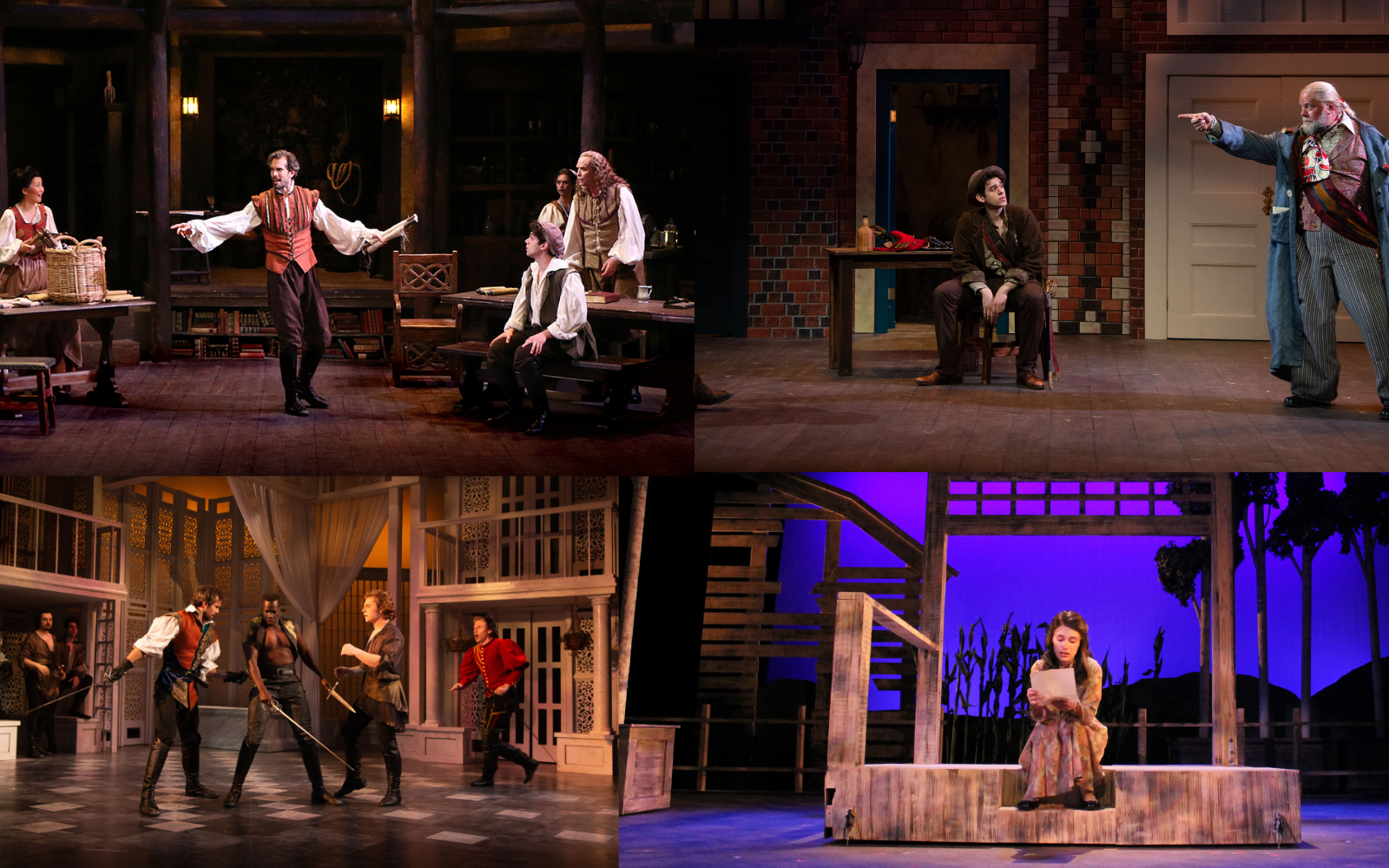 We are no longer accepting donations on this campaign, but there are other ways for you to support us today!

"We are such stuff as dreams are made on..."

In 1986, a man had what some might call an impossible dream. Thirty-six years later, the Texas Shakespeare Festival has delighted audiences with over 200 professional productions and more than 1,500 performances! As Shakespeare said, "We are such stuff as dreams are made on," and we would love for you to play a role in continuing to make this dream a reality.

Your support will ensure that this cultural treasure will grow and thrive. The Festival draws audiences from all 50 states and over a dozen foreign countries, and its Roadshow has performed for almost 24,000 public school students.

Will you dream with us this year? Join the Texas Shakespeare Festival's family of supporters and together will provide world-class professional theater to East Texas and beyond.

The Texas Shakespeare Festival Foundation is a 501(c)3 organization and welcomes your tax-deductible contribution. Send your donation by May 1, 2022, your name will appear in the 2022 season playbill.